LAUGHTER YOGA AND MENTAL WELL BEING IN RWANDA 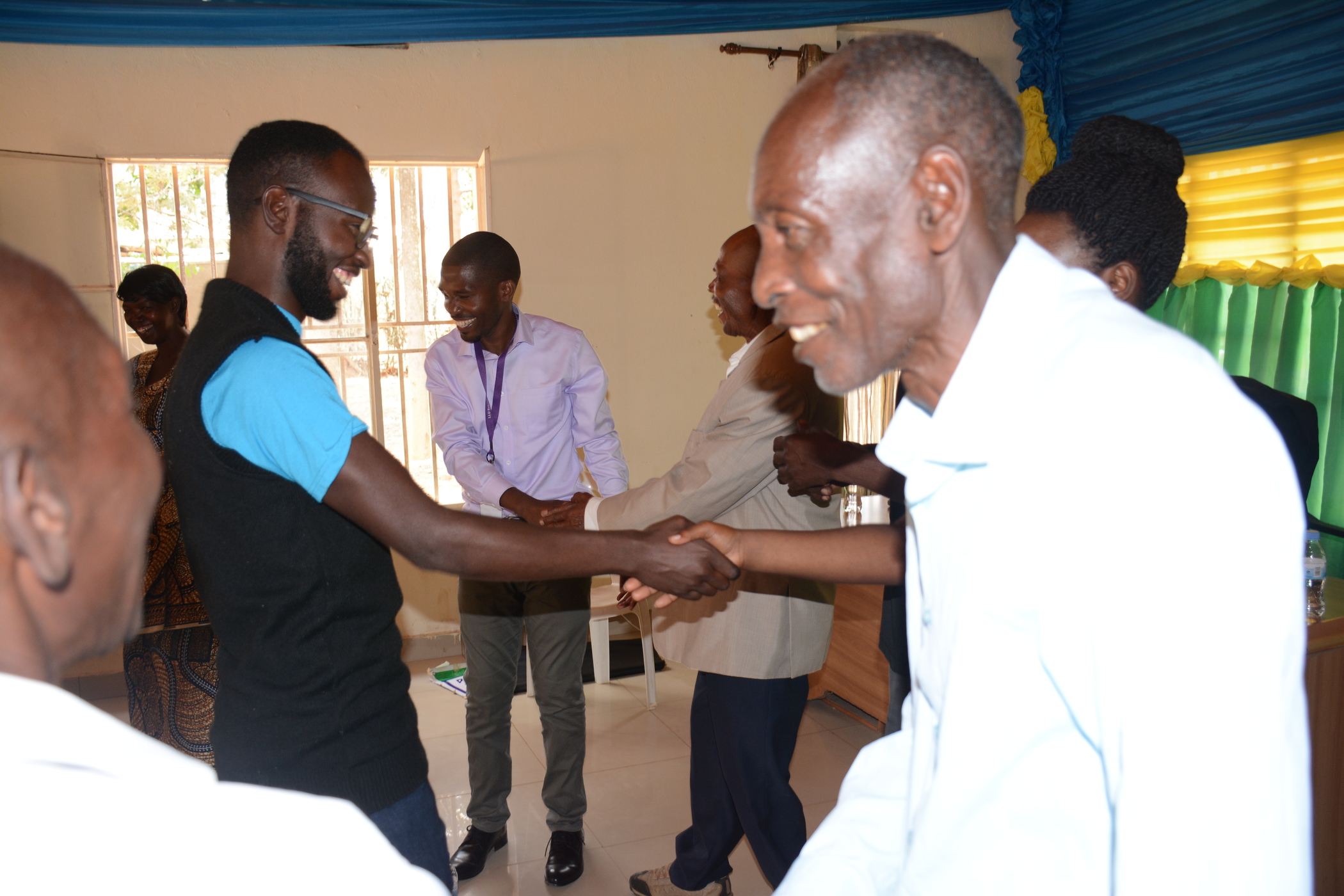 “Laughter has a way of instantly connecting people and is one of the most basic and fundamental ways in which we communicate as human beings. But more than that—laughter can increase confidence, self-esteem, creativity, positivity and resilience, bringing positive changes to all aspects of our lives.”Joe Bluett

During the RRGO training in building resilience, resistance and mental well being to trauma, Laughter practices were used in bringing connectives between 1994 genocide survivors and ex genocide prisoners in Rwanda. During the practice, any either survivors or ex-prisoners become a source of laughter each other. Laughter is contagious.

One of the participants said” it is ward hard to meet and shake hands but now, we also make laughter together. I was unaware that I can make laughter but now I did. What is the impact on me, It changes my thinking to him and also I now realize that he can do even positive. Said, genocide survivors.

Another participant said” I wish we can keep laughter and stay here. Because I always think about what I did to her family and I feel distressed and fear. But as you see, we are sharing hugs and I hope this exorcises we will keep it and even teaches to our children at schools so that they can keep positive. Thank you so much and Laughter is medicine for healing and reconciliation. Said genocide prisoner who was sentenced 17 years in prison. Laughter yoga did not distinguish the years old and gender. Anyone can benefit from laughter practice

Last not least, after10 months of laughter practice in Mayange sector, Bugesera district, Eastern province of Rwanda, the trainees are feeling positive, resilience and wants laughter yoga can be extended in other districts.