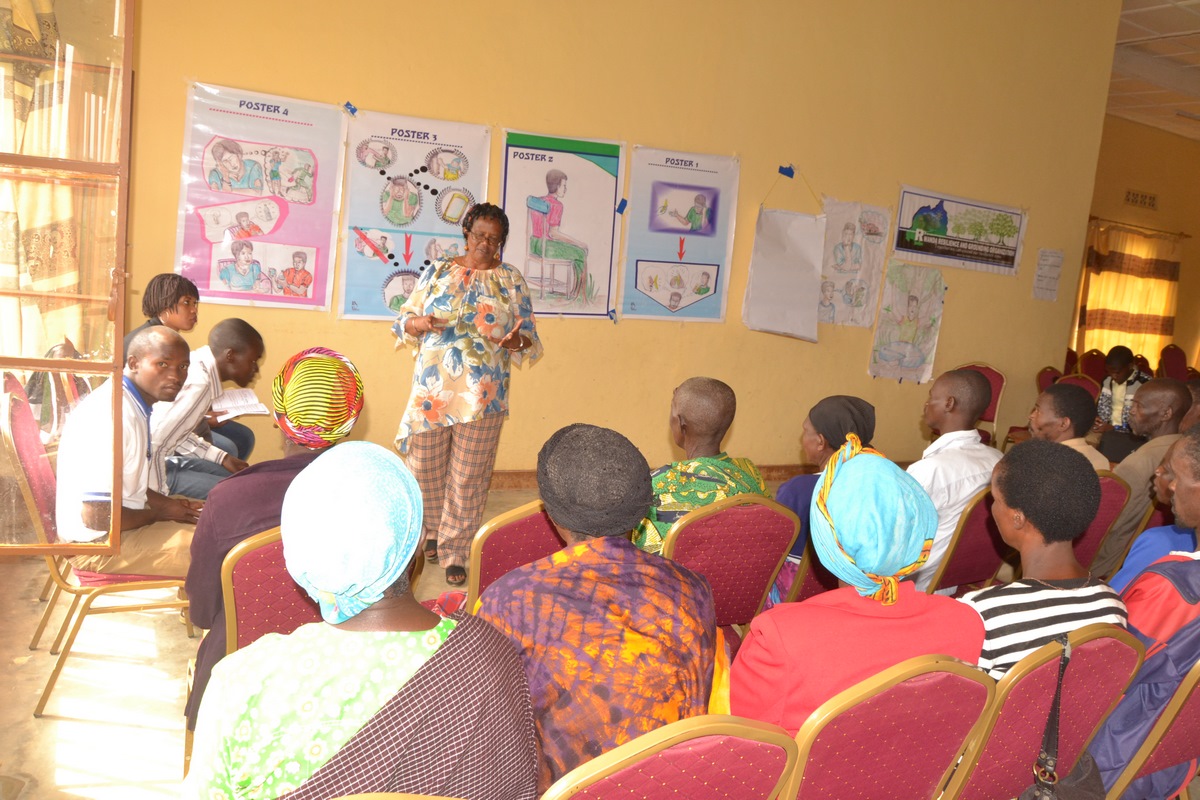 Nyamagabe district is one of the districts that lived through the mass atrocity and genocide of 1994 in Rwanda; there is a memorial of genocide called ‘ Murambi genocide memorial (Murambi Genocide Memorial Centre – Wikipedia)“ that have the body of victims of the genocide. 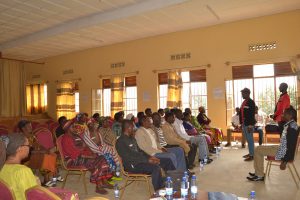 After the immediate four days of CRM skills training, the participants reported the important change in their lives: decreased irrational fear associated with anxiety, regular sleep, increased happiness and confidence, and the ability to overcome depression and other associated problems.

Noteworthy, they decide to form a “Resiliency club “club that will help them keep sharing the skills and positive stories of their resiliency process.